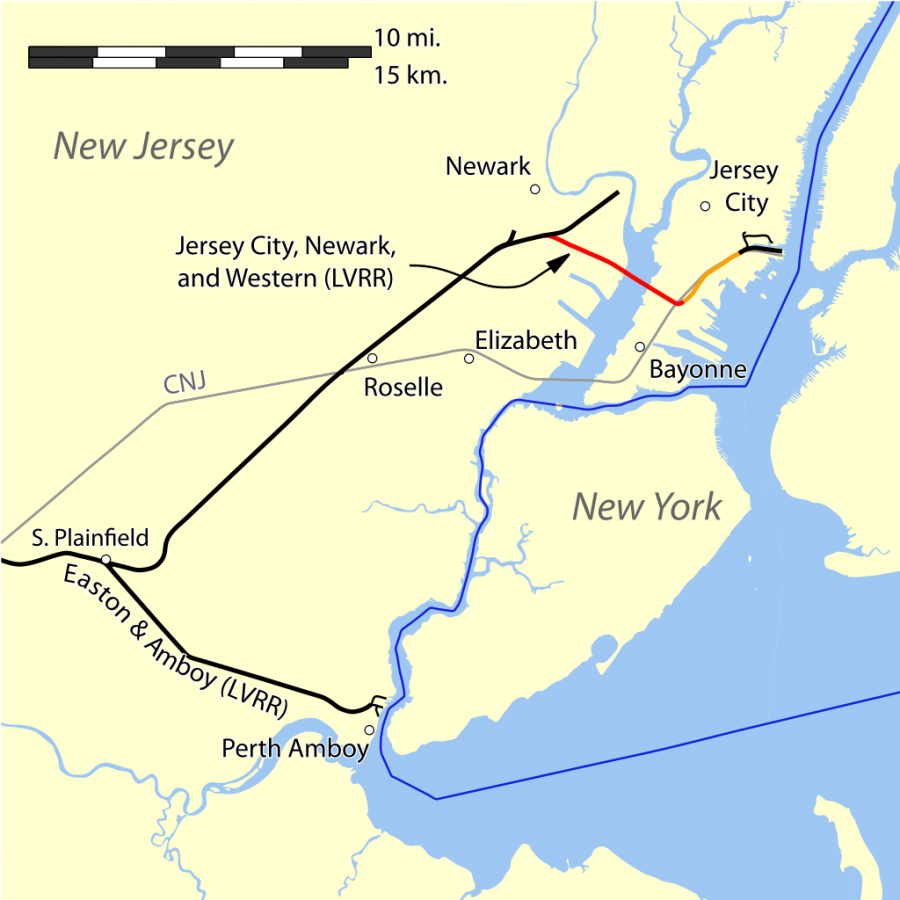 Map of New Jersey; Jersey City is located in the Northeast part of the state.

On December 10, a tragic event took place, taking six lives in the process. A shooting occurred in Jersey City, New Jersey at a Jewish deli named Jersey City Kosher Supermarket and three victims were killed inside the market. Of these three, two were identified as Orthodox Jewish. The first was a thirty-three-year-old mother of five named Mindel Ferencz, and the other a twenty-four-year-old Yevisha student, Moshe Deutsch. In addition to these three people, a police officer by the name of Joe Seals, father of five, lost his life at the hands of the same suspects at the Bayview Cemetery. Two other officers died later when protecting other victims at the time of the shooting.

The security footage reveals the shooters to be David Anderson and Francine Graham, both found to be followed by the Black Israelites. The Black Israelites are a group that openly expresses their hatred toward Jews and is notorious for their anti-government and anti-police beliefs. David Anderson has been in trouble with the law in prior incidences for “weapon offenses in 2004, 2007, and 2011,” according to ABC News. Francine Graham was a former home health aide and met Anderson after getting hurt and leaving her job. Neighbors elaborate to discuss how Anderson turned Graham into a “dark person.” After shooting Officer Seals at the cemetery, the two immediately made their way to the supermarket where they planned a massacre. At 4:15 pm, their van slowly moved through the Jersey City streets before stopping in front of the market, where they continued to calmly open the door, exiting with two rifles and firing into the facility as they trimmed through the front door. The gunmen took a stolen U-Haul van which contained an explosive in the back along with notes and religious writings.

When gunshots were heard, two police officers rushed to the scene and blocked themselves in front of the line of fire, receiving many gunshot wounds. Police began to flood the market, resulting in a shootout between the police and the suspects. Both shooters were shot dead. After reviewing the footage, the police had determined that their target was the Jewish Deli. There were various people on the street at the time but they insisted on the supermarket. Jersey City Mayor, James Shea, told ABC News, “There were multiple other people on the streets so there were many other targets available to them that they bypassed to attack that place. That was their target and they intended to harm people inside there.”